It is recurrent to hear, either in the public debate or in private conversations, the same stereotypes about migrant or refugee people: "they are too many", "they do not work", "they abuse social benefits", "they are criminals" (Vazquez , 1999) or, in recent years, "they are terrorists".

The media, in recent decades, have become the main agent of social construction. That is, in the creation and consolidation of stereotypes in various areas. In this regard, the media has played a fundamental role in the construction of a negative social image (Velasco, 2006) that currently migration has, and, therefore, migrant and refugee people.

Within the media, the scope of migration moves between two extremes: either it is a completely invisible topic or, on the contrary, it becomes a visible problem (Moraga and Browne, 2016). The media, in this sense, are mediators, through images or discourses, between the facts, the way of interpreting them and society (in general). So, if the media only talk about migration on a negative note, it is understandable that society has a negative perspective on it.

Due to this context, "PBA: New Ways to Communicate Migration Issues" was born. This project generated an exchange between Spain, Greece and Italy in two areas: (1) examples of good practices on how to communicate migration issues in various areas (news, culture, sports and networking); and (2) examples of tools or resources that can be used to communicate migration issues in those same areas. From the above, the following results were obtained: (1) a Booklet was designed to systematises all the contents exchanged; and (2) a Strategic Partnership was created to contribute to give visibility to the positive aspects of young migrants (in the media, public institutions and social entities) and to raise awareness to society about the benefits of migration. 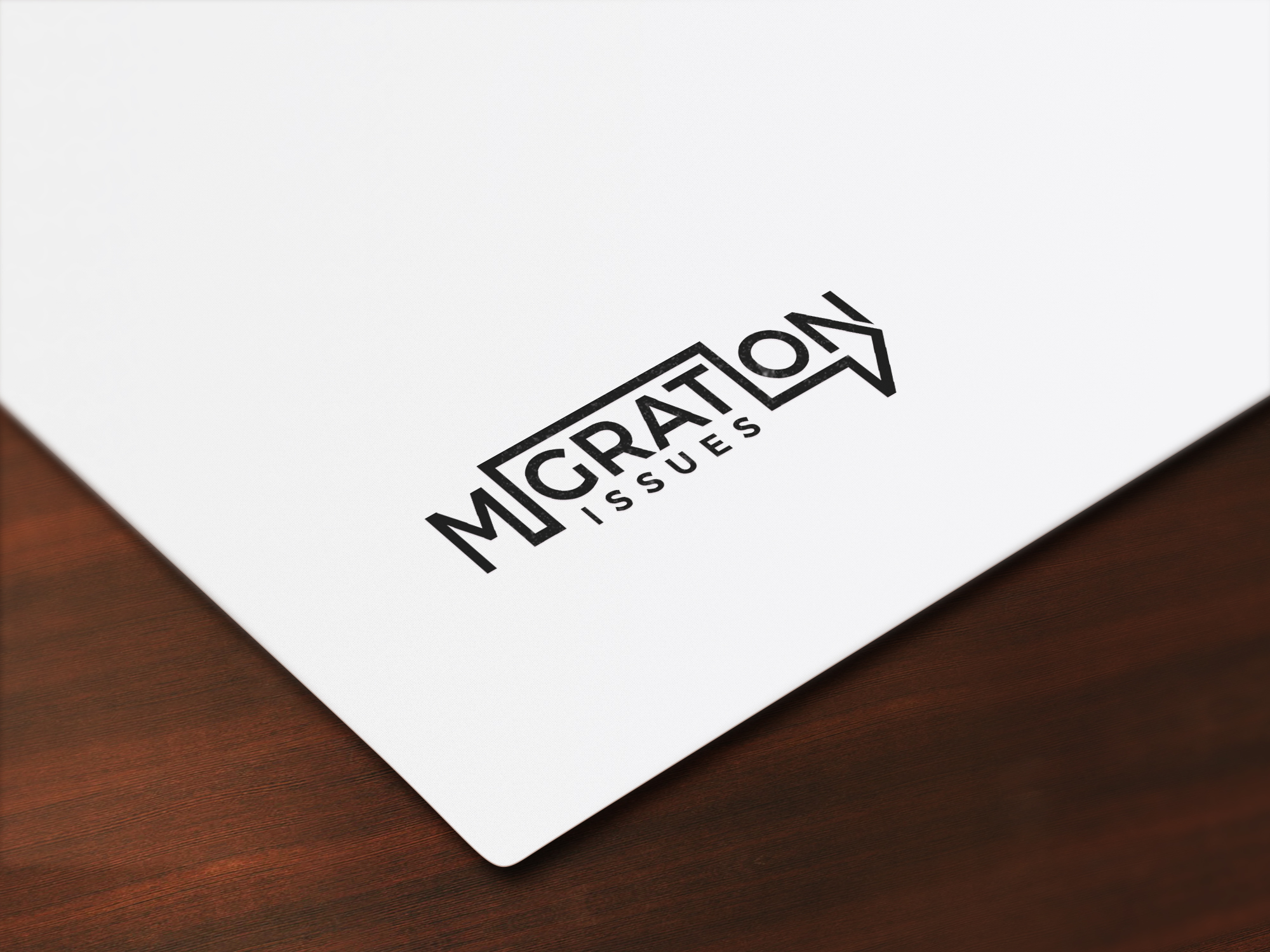